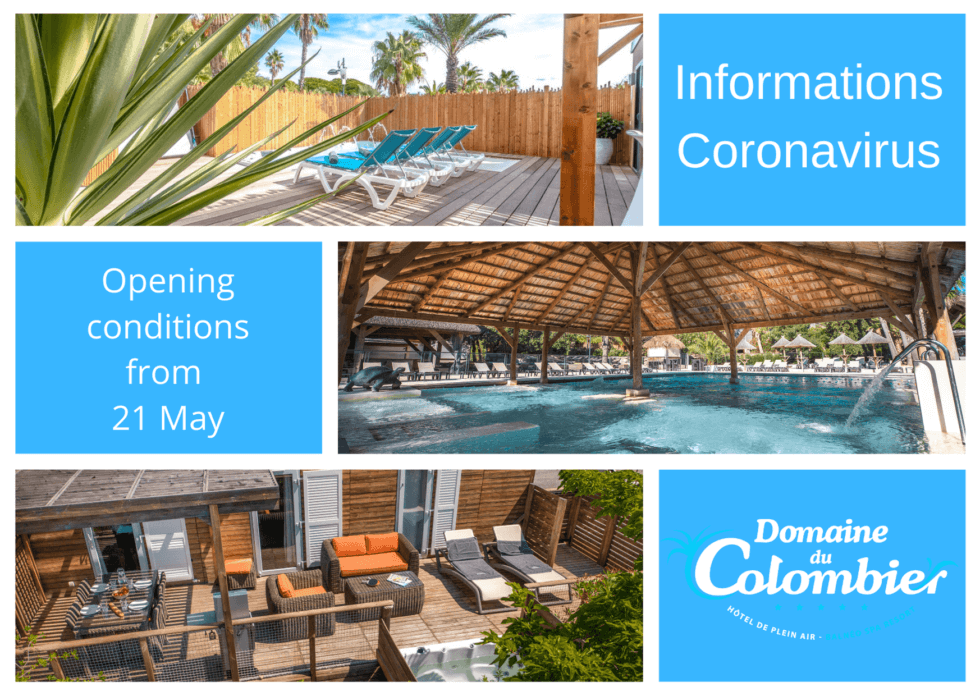 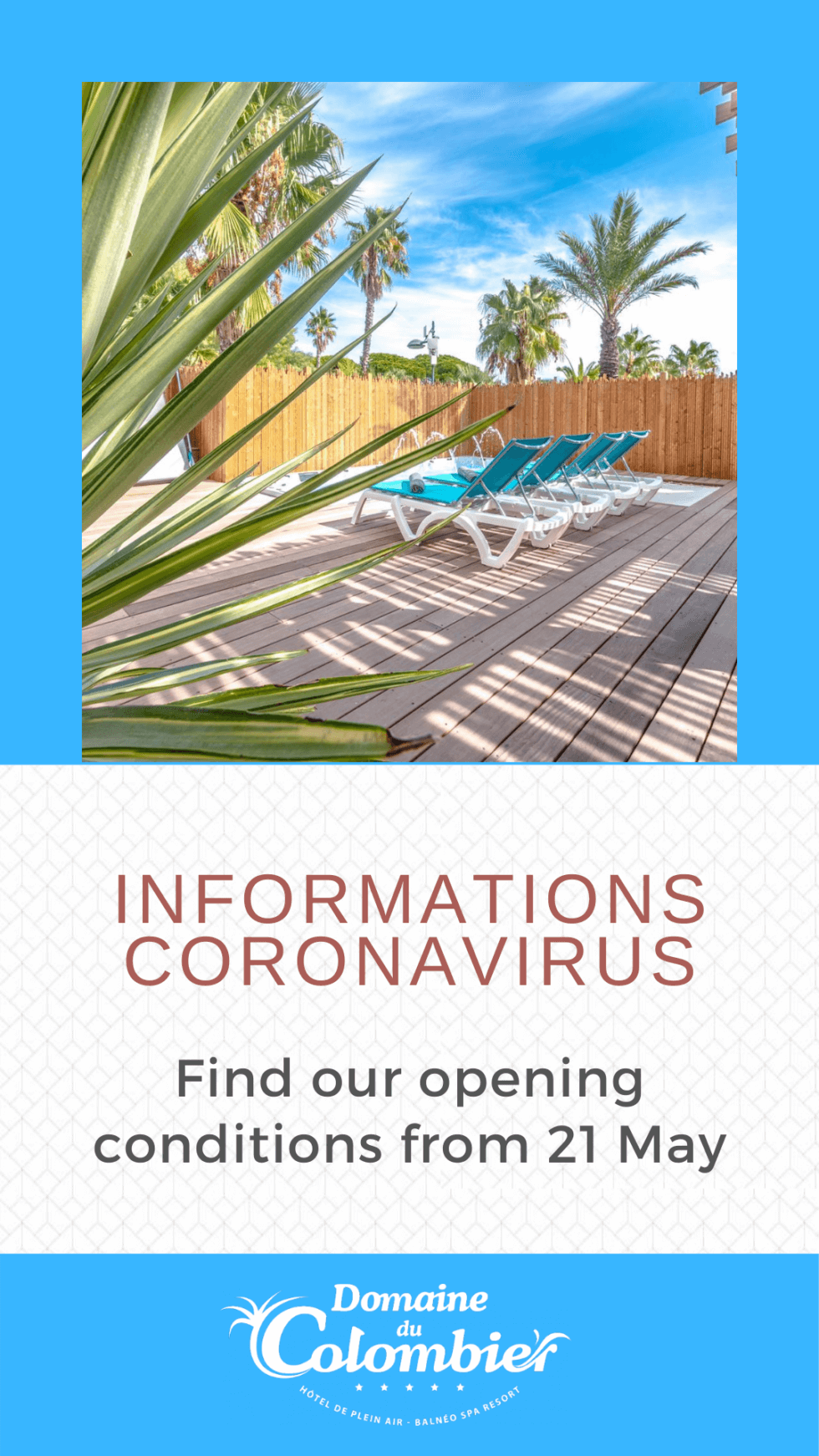 Bought in 1957 the actual campsite was part of a vast agricultural property. At the time it represented what is known as the maquis, scrubland, unsuitable for cultivation. In the Reyran valley, lower down, peach trees were cultivated, which gave rise to the nickname the Pink Valley.

In December 1959 Fréjus was marked by a sombre event- the Malpasset catastrophe. The rupture of the dam caused severe human loss and the town and its surrounding areas were devastated. The Domaine du Colombier wasn’t an exception, but for the second time the headland where the restaurant is today, played an important role: some of the property’s employees on hearing the far off thundering noise of flowing mud, realised straight away that it could only be coming from the dam! Without wasting a second they found refuge at the top of the hill! They watched, deafened and unable to do anything, as the now sadly famous torrent of mud went past. Safe and sound they survived thanks to their quick thinking, born from living at the foot of this headland. Due to its position in the valley, with a clear view of the sea, it was a strategic point for the Germans during the 2nd World War, and they built a bunker here.

1962: The family, owners of the property, decided to make use of this abandoned land by creating one of the first 4 star campsites on the French Riviera in Fréjus. A novel idea at the time! Tracks were turned into roads, the land developed for future construction and low stone walls were built to outline the plots without changing the natural lie of the land. We wanted to preserve and maintain the typically Mediterranean environment of the place.

1963: The last buildings were finished: restaurant, shops, sanitary blocks and the swimming pools! The first swimming pool measured 20×10 metres. It was a classic shape (the shallow end was 1 metre deep and the deep end went down to 2.5 metres) and was overlooked by a sun terrace. The second was an egg shaped paddling pool. These swimming pools were situated just below the restaurant’s terrace and already, even though it wasn’t obligatory then, a life guard was present. All the facilities of a 4 star campsite on the French Riviera were already available. Over the next few years, improvements were made to the site including the addition of new fauna and the conversion of land into new facilities and resurfacing the roads and building commercial relationships with tour operators and travel agencies.

Over the next few years, the family, owners of the Domaine du Colombier 4 star campsite on the French Riviera in Fréjus continued to improve the facilities and infrastructure; investing more and more money in the creation of luxury mobile homes and working exclusively with the best manifacturers.

In 2012 the family owners of the Domaine du Colombier in Fréjus 4 star campsite on the French Riviera commit to over €4 000 000 (excluding tax) worth of improvements to the site including:

The Domaine du Colombier has become an excellent 5 star Holiday village on the French Riviera in Fréjus Saint-Raphaël.

In 2013 the Domaine du Colombier in Fréjus celebrated its 50th birthday and its 5 star rating!
2 generations of the same family have devoted all their time and energy into this 5 star Holiday village on the Côte d’Azur.
We would like to thank the 1 200 000 visitors who have trusted us over the years. We remain as committed as ever to our aim of ensuring your next stay with us is everything you dreamed of and more.