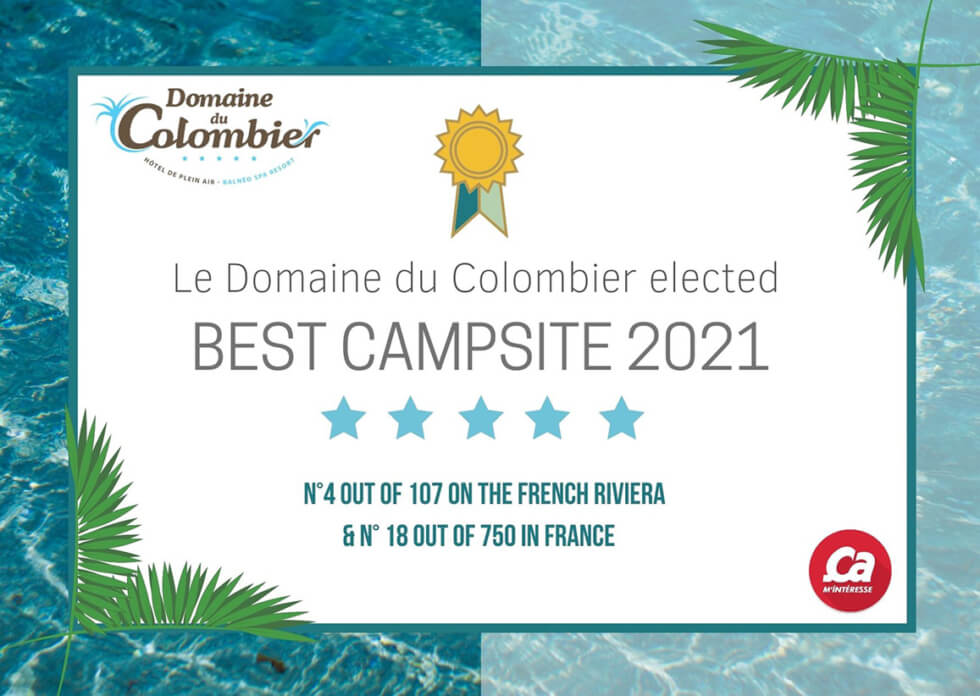 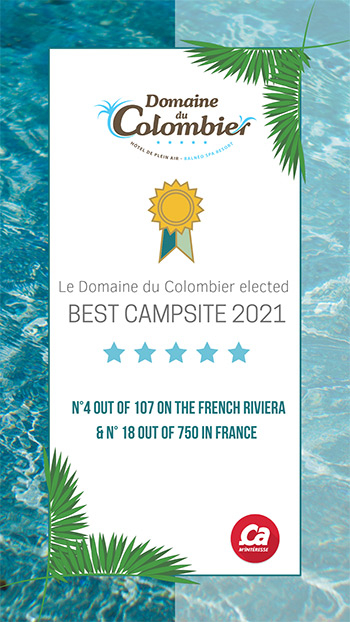 Warning: count(): Parameter must be an array or an object that implements Countable in /var/www/vhosts/domaine-du-colombier.com/httpdocs/wp-content/themes/styleo-child/single-region.php on line 12
/ Culture

Worst disaster of the 20th century

The Malpasset dam was breached on 2 December 1959, five years after construction finished. The breach almost instantaneously released fifty million cubic meters of water. It was considered to be the worst catastrophe of the 20th century. Today, the remains can be visited during a beautiful walk in the maquis. The Malpasset dam is accessible to hikers of all levels.